Joe Williams (December 12, 1918 – March 29, 1999) was a well-known jazz singer. He was born Joseph Goreed in Cordele, Georgia and moved to Chicago as a child. He was raised by his mother and grandmother. He grew on the south side of Chicago, surrounded by jazz, blues, and gospel music. In the 1930s, as a teenager, he was a member of "The Jubilee Boys" and performed in Chicago churches. He worked as a singer and bouncer in Chicago in the late 1930s and early 1940s. 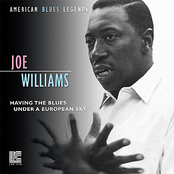 Having the Blues Under a European Sky 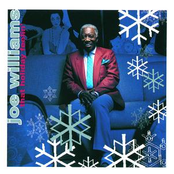 A Swingin' Night at Birdland 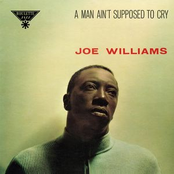 A Man Ain't Supposed To Cry 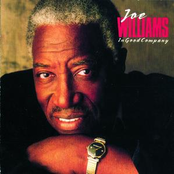 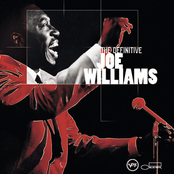 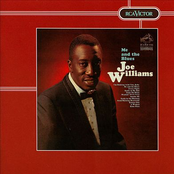 Me and the Blues 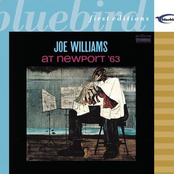 The Best of Joe Williams 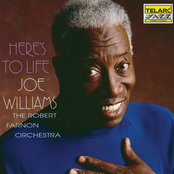