Johannes Zetterberg (a native of Stockholm, Sweden) was born on November 17, 1985. Growing up in a musical family, he was exposed to a lot of different music at an early age. "Well, being that my father's a countertenor with a soft spot for Oscar Peterson, I guess I quickly learned to appreciate classical music & jazz. On the other hand, there were groups & artists like Stevie Wonder, Earth, Wind & Fire, Michael Jackson, Toto, Chicago & lots of others, all of which I found on my mother's mixtapes. 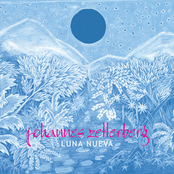 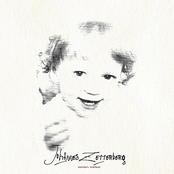