Guitarist, singer and songwriter John Campbell had the potential of turning a whole new generation of people onto the blues in the 1990s, much the same way Stevie Ray Vaughan did in the 1980s. His vocals were so powerful and his guitar playing so fiery, you couldn't help but stop what you were doing and pay attention to what you were hearing. But unfortunately, because of frail health and a rough European tour, he suffered a heart attack while sleeping on June 13, 1993, at the age of 41. 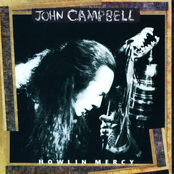 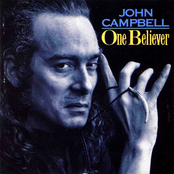 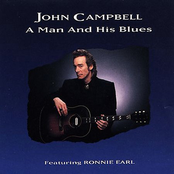 A Man And His Blues 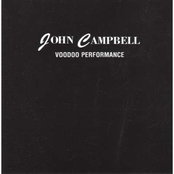 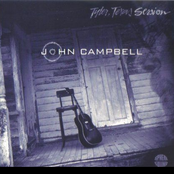