John Lurie (December 14, 1952) is an actor, musician, painter and producer born in Minneapolis, Minnesota, USA. In 1978 he formed The Lounge Lizards, initially a new-york-car-crash jazz combo with his brother Evan Lurie. The Lounge Lizards exhibited the tremendous talent of artists such as Arto Lindsay and Marc Ribot, among others. The band continued to make music for 20 years. During the 1980s he starred in a number of films directed by Jim Jarmusch, namely Stranger Than Paradise, Down by Law, and Permanent Vacation. 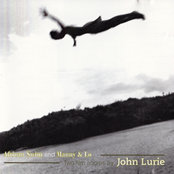 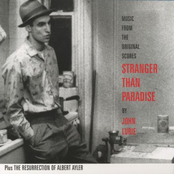 Stranger Than Paradise & The Resurrection Of Albert Ayler 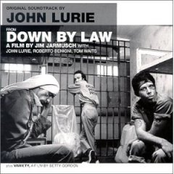 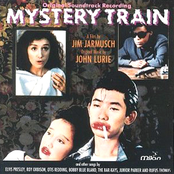 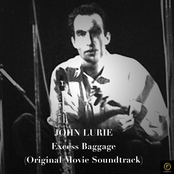 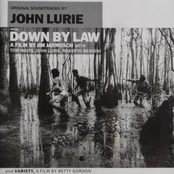 Down by Law and Variety 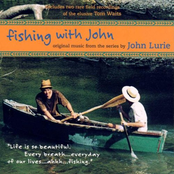