From Wikipedia, the free encyclopedia Johnnie Johnson (July 8, 1924 – April 13, 2005) was a piano player and blues musician whose work with Chuck Berry led to his induction into the Rock and Roll Hall of Fame. He was born in Fairmont, West Virginia and began playing piano in 1928. He joined the United States Marine Corps during World War II where he was a member of Bobby Troup's all serviceman jazz orchestra, The Barracudas. After his return, he moved to Detroit and thenChicago 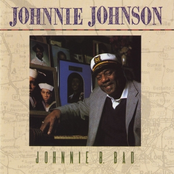 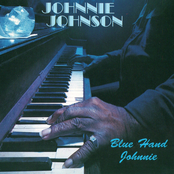 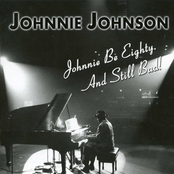 Johnnie Be Eighty. And Still Bad!