John Maurice Hartman (July 3, 1923 – September 15, 1983) was an American jazz singer who specialized in ballads and earned critical acclaim, though he was never widely known. He recorded a well-known collaboration with the saxophonist John Coltrane in 1963 called John Coltrane and Johnny Hartman, and was briefly a member of Dizzy Gillespie's group and recorded with Erroll Garner. Most of Hartman's career was spent recording solo albums. Born in Louisiana, but raised in Chicago, Hartman began singing and playing the piano by the age of eight. 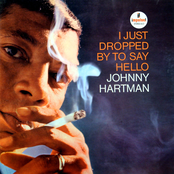 I Just Dropped By To Say Hello 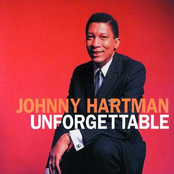 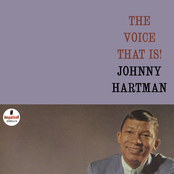 The Voice That Is! 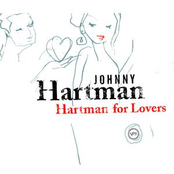 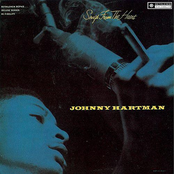 Songs from the Heart 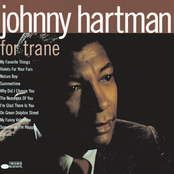 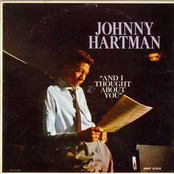 And I Thought About You 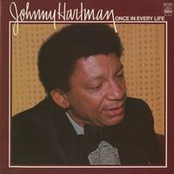 Once in Every Life 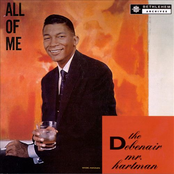