The paths of Johnny Hodges (John Cornelius "Johnny" Hodges, nicknames: "Rabbit", "Jeep". b. July 25, 1906, in Cambridge, Massachusetts, d. May 11, 1970) and Duke Ellington are eternally intertwined. While Hodges is now universally acknowledged as one of the seminal alto saxophonists in jazz he was, at times, overlooked as an artist in his own right; somehow hidden in the penumbra of The Duke Ellington Orchestra, for which Mr. Hodges was the lead alto player for many decades (doubling on soprano saxophone in the '30's and '40's as well). 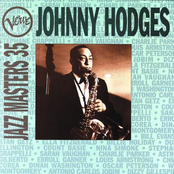 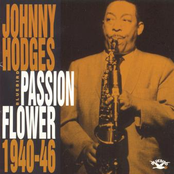 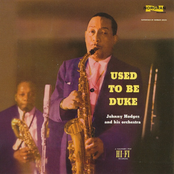 Used To Be Duke 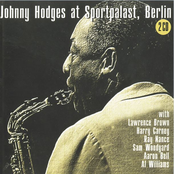 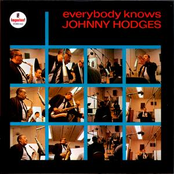 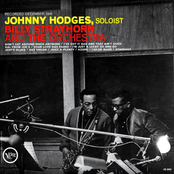 With Billy Strayhorn And The Orchestra 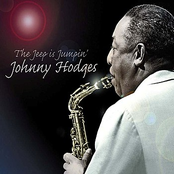 The Jeep Is Jumpin' 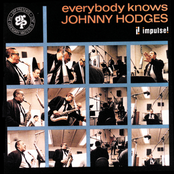