Johnny Smith, (born John Henry Smith, Jr. on June 25, 1922 in Birmingham, Alabama - died June 11, 2013) was an American jazz guitarist, although he did not consider himself to be a musician in the idiom. His most critically acclaimed album was "Moonlight in Vermont" (one of Downbeat magazine's top two jazz records for 1952, featuring saxophonists Stan Getz and Zoot Sims). Smith's playing was characterized by closed-position chord voicings and rapidly ascending lines (reminiscent of Django, but more diatonic than chromatically-based). 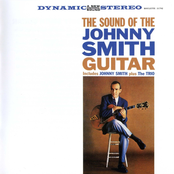 The Sound of the Johnny Smith Guitar 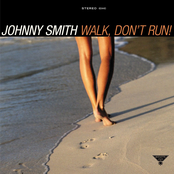 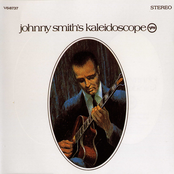 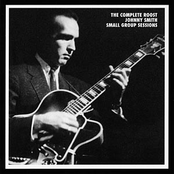 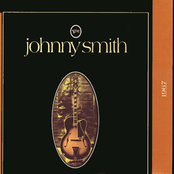