Ketevan “Katie” Melua (Georgian: ქეთევან “ქეთი” მელუა, surname pronounced IPA: /ˈmeluˌɑː/; born 16 September 1984) is a British-Georgian singer-songwriter and musician. She was born in the Georgian S.S.R., but moved to Northern Ireland at the age of eight and then relocated to England at the age of 14. Melua is signed to the small Dramatico record label, under the management of songwriter Mike Batt, and made her musical debut in 2003. 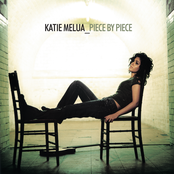 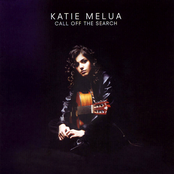 Call Off the Search 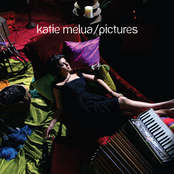 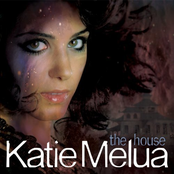 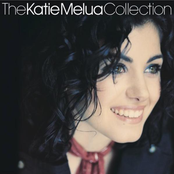 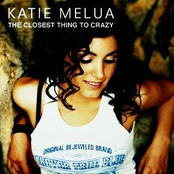 The Closest Thing To Crazy 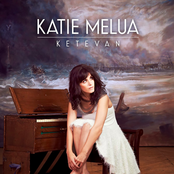 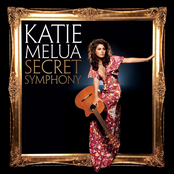 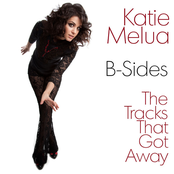 B-Sides: The Tracks That Got Away 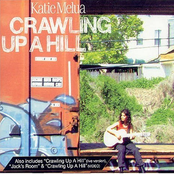 Crawling Up a Hill 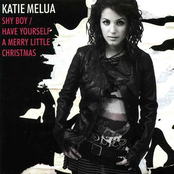 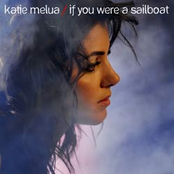 If You Were A Sailboat 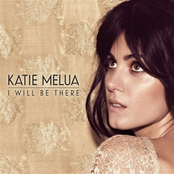 I Will Be There