Katie Webster (born Kathryn Jewel Thorne, 11 January 1936 – 5 September 1999) was an American boogie-woogie pianist. Her place of birth is listed as Houston, Texas. She is acknowledged as one of the most important blues artists of her generation. Webster was initially best known as a session musician behind Louisiana musicians on the Excello and Goldband record labels, such as Lightnin' Slim and Lonesome Sundown. She also played piano with Otis Redding in the 1960s, but after his death, went into semi-retirement. 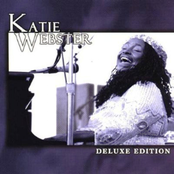 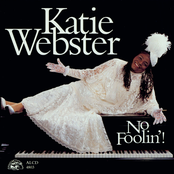 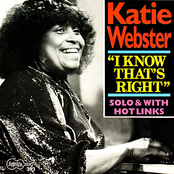 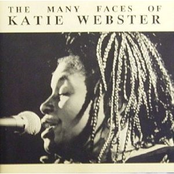 The Many Faces Of Katie Webster 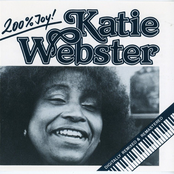