Keiko Matsui (松居慶子), born in Tokyo as Keiko Doi on July 26, 1961, is a Japanese smooth jazz/new age pianist and composer whose music and sophisticated elegance have propelled her to success and established a cult following among her fans. A prolific recording artist, Matsui's career spans three decades, during which time she has released twenty CDs (in addition to various compilations) and has received international acclaim. Matsui's music is powerful and introspective, blending both western and eastern musical influences. 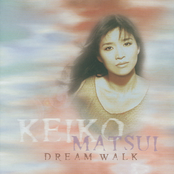 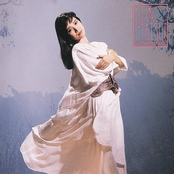 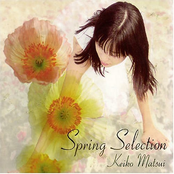