In 1983, acclaimed American jazz pianist Keith Jarrett asked bassist Gary Peacock and drummer Jack DeJohnette (the latter his colleague in the Charles Lloyd Quartet of the late 1960s) to record an album of jazz standards that was released simply entitled Standards, Volume 1. The three had previously worked on Peacock's 1977 album Tales of Another. Standards, Volume 2 and Changes, both recorded at the same session in New York, followed soon after. 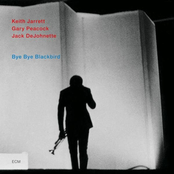 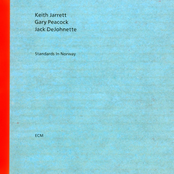 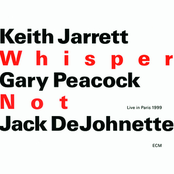 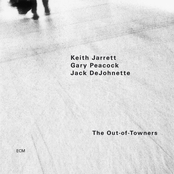 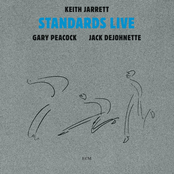 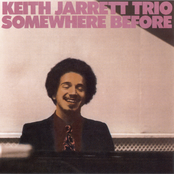 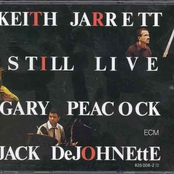 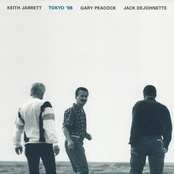 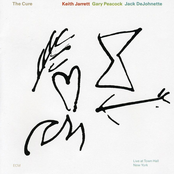 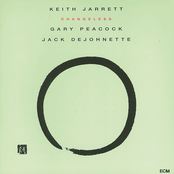 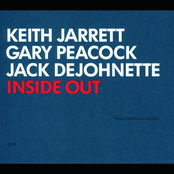 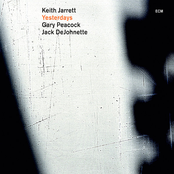 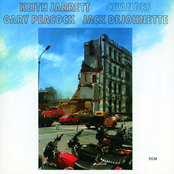 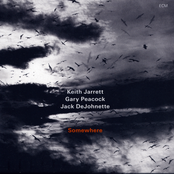 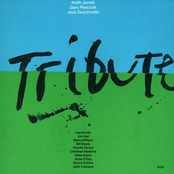 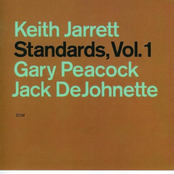 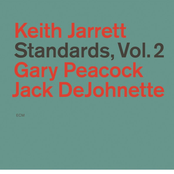 Up for It: Live in Juan-Les-Pins 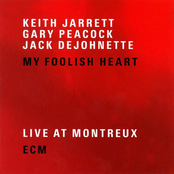 My Foolish Heart: Live at Montreux