Kelly Joe Phelps (born 5 October 1959, Sumner, Washington) is an American musician and songwriter. His music has been characterized as a mixture of delta blues and jazz. Kelly Joe Phelps grew up in Sumner, Washington, a blue-collar and farming town. He learned country and folk songs, as well as drums and piano, from his father. He began playing guitar at 12. Phelps concentrated on free jazz and took his cues from musicians like Ornette Coleman, Miles Davis, and John Coltrane. 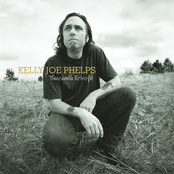 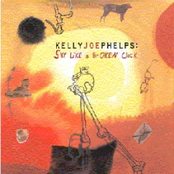 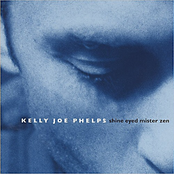 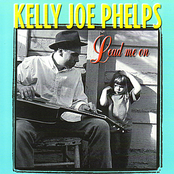 Roll Away The Stone 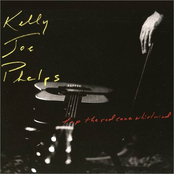 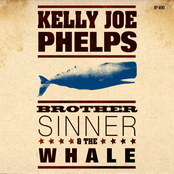 Brother Sinner and the Whale 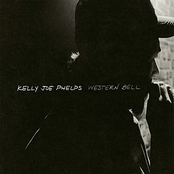