Kenny Garrett is a jazz saxophonist. He was born in Detroit, Michigan in 1960. His father was a tenor saxophonist. Kenny's career took off when he joined the Duke Ellington Orchestra in 1978, then led by Duke's son, Mercer Ellington. Three years later he played in the Mel Lewis Orchestra (playing the music of Thad Jones) and also the Dannie Richmond Quartet (focusing on Charles Mingus's music). In 1984 he earned a shot at his first album as a band leader, "Introducing Kenny Garrett". 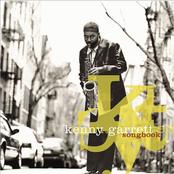 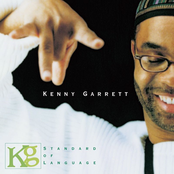 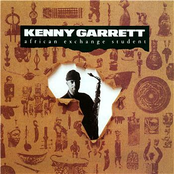 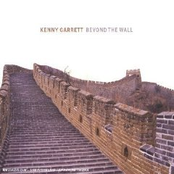 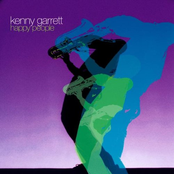 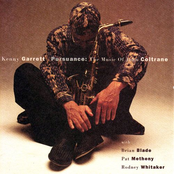 Pursuance: The Music of John Coltrane 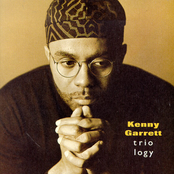 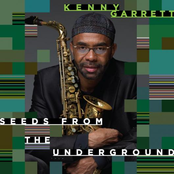 Seeds from the Underground 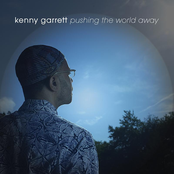 Pushing the World Away 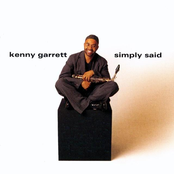 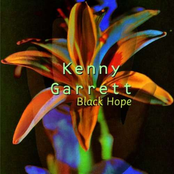 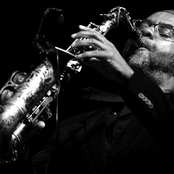 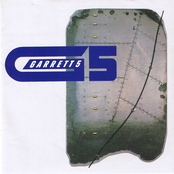 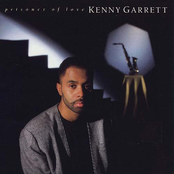