Kurt Rosenwinkel (born October 28, 1970) is a jazz guitarist who came to prominence in the 1990s. His improvising style was initially influenced by guitarists such as Pat Metheny and John Scofield, but has emerged as an individual stylist whose lines are lengthy and linear, recalling the styles of Lennie Tristano in the 1940s and 50s. His chordal language is amongst the more advanced for a guitarist, touching on ideas from George Van Eps and Ben Monder. 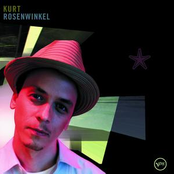 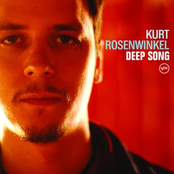 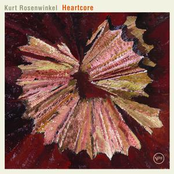 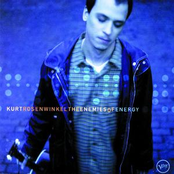 The Enemies Of Energy 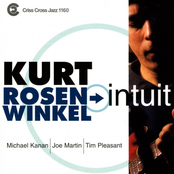 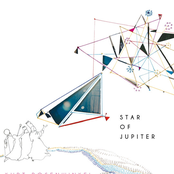