The latest talented producer to join a line of creative output emerging from Israel is Ophir Kutiel aka Kutiman. Its hard to believe that this multi instrumental musician was only recently introduced to funk and afro-psychedelia. In the short time since he has fallen in love with it and produced an interesting smart and fun album. His debut is arguably one of the most interesting one-man-band-projects around with support from all around, Jazzanova and Giles Peterson to name a few. 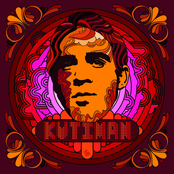 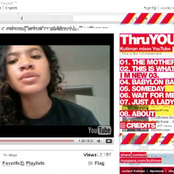 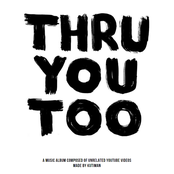