There are multiple bands called La Roux/Laroux: 1: La Roux is the electropop project of Elly Jackson (born 12 March 1988 in London, United Kingdom; singer and keyboardist). It started as a duo in 2008 and became a solo project in 2011, when Jackson's songwriting and producing partner Ben Langmaid left the group. Her music is largely influenced by 80s pop music including Eurythmics, Depeche Mode, The Human League, Heaven 17, Yazoo and Prince. The 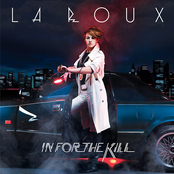 In for the Kill 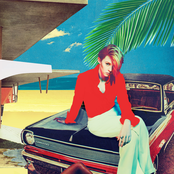 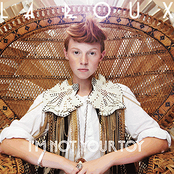 I'm Not Your Toy 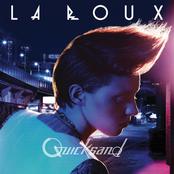 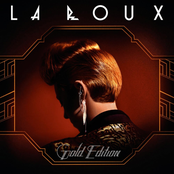 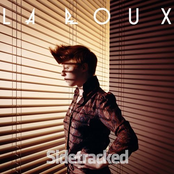 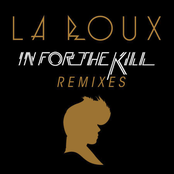 In for the Kill Remixes