Laura Fygi (born August 27, 1955, in Amsterdam) is a Dutch singer. Daughter to a Dutch father, a manager at Philips, and an Egyptian mother, a belly dancer by profession, Fygi lived with her parents in South America for the first eight years of her life. Between 1987 and 1991, she was a member of popular Dutch girl-band, Centerfold. During performances, the trio dressed themselves in sexy lingerie. They had hits in the Netherlands and all over Europe, and were equally famous in Japan. 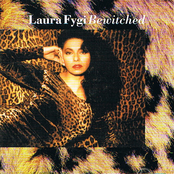 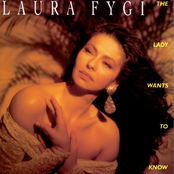 The Lady Wants To Know 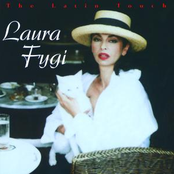 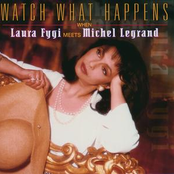 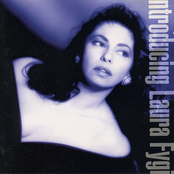 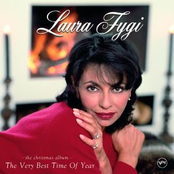 The Very Best Time Of Year 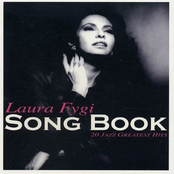 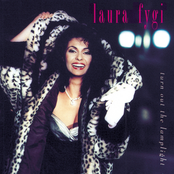 Turn Out the Lamplight 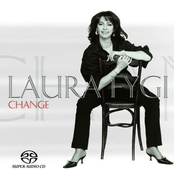 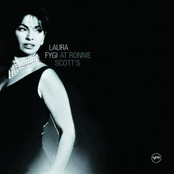 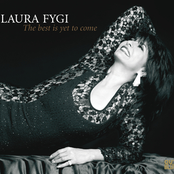 The Best is Yet To Come 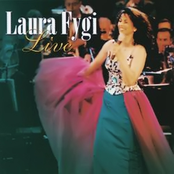 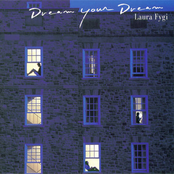