Layla Zoe has been called "the Reincarnate of Janis Joplin" and deemed Canada's "Darling of the blues." She is a young powerful vocalist who was born in British Columbia, Canada. However she now calls Toronto her home after a recent move. Layla Zoe has been singing since the tender age of four years old, including performances with her father's band at the age of fourteen. She has performed all over the world and has been accepted as one of the best female blues singers in places such as Finland 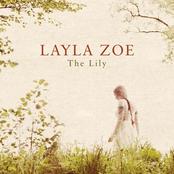 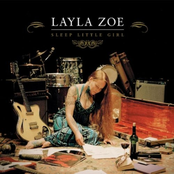 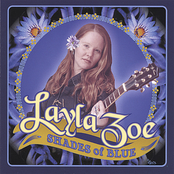