Lazer Lloyd is an Israeli singer/songwriter and an international recording artist influenced by blues, gospel, southern rock, and the great guitar traditions of power and groove from Hendrix to Wes Montgomery. Known by many as Israel's King of the Blues he cites BB King as one of his biggest inspirations in this genre and in life. He also draws on the blues work of Clarence Gatemouth Brown, Son House, Lightning Hopkins, Albert Collins, Albert King, and Buddy Guy, Stevie Ray Vaughn, Johnny Winter and Santana. 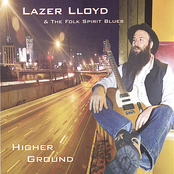 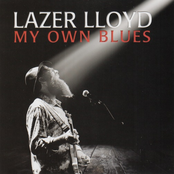