Huddie Ledbetter (January 20, 1888 - December 6, 1949) was an iconic American folk and blues musician, and multi-instrumentalist, notable for his strong vocals, his virtuosity on the twelve-string guitar, and the songbook of folk standards he introduced. Although Lead Belly most commonly played the twelve-string, he could also play the piano, mandolin, harmonica, violin, and accordion. In some of his recordings, such as in one of his versions of the folk ballad "John Hardy", he performs on the accordion instead of the guitar. 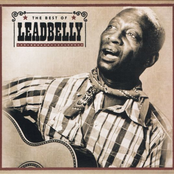 The Best of Leadbelly 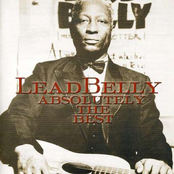 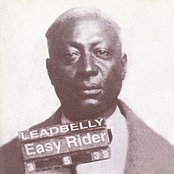 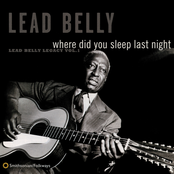 Where Did You Sleep Last Night: Lead Belly Legacy, Vol. 1 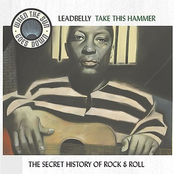 When the Sun Goes Down, Volume 5: Take This Hammer 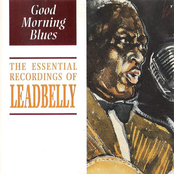 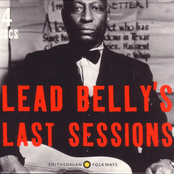 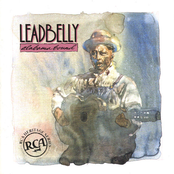 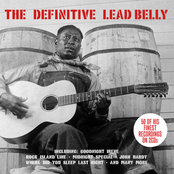 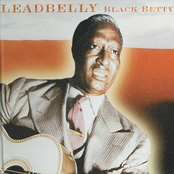 In the Shadow of the Gallows Pole