1) A.k.a. Tim Scott. Ledfoot was born in Fort Myers Florida at the palm and pine trailor park in 1958. He grew up traveling around in the states and went to 19 schools as his dad was a boilermaker. He started playing in biker bars in florida at about 15. His first records were with the band The Rockats. Then he did a couple of solo CD´s for Island Records (1983) and Sire Records (1985) as Tim Scott. He got well known in Europe as the singer in the band The Havalinas in the late 80s. 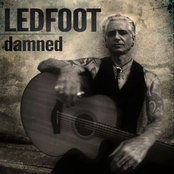 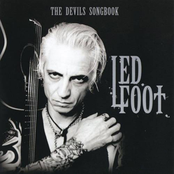