Lena Mary Calhoun Horne (June 30, 1917 – May 9, 2010) was an American singer, actress, civil rights activist and dancer. She was born in Brooklyn, New York. She had recorded and performed extensively, both independently, and with other jazz notables, including Artie Shaw, Teddy Wilson, Billy Strayhorn, Duke Ellington, Charlie Barnet, Benny Carter, and Billy Eckstine. In her biography she stated that on the day she was born, her father was in the midst of a card game trying to get money to pay the hospital costs. 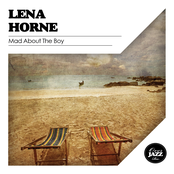 Mad About the Boy 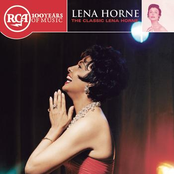 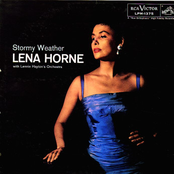 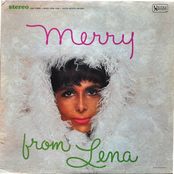 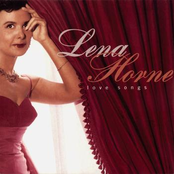 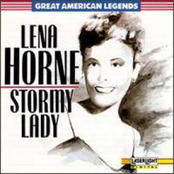 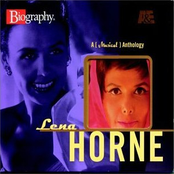 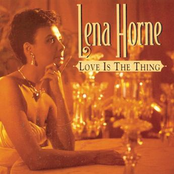 Love Is The Thing 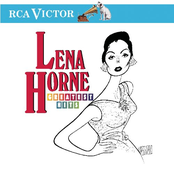 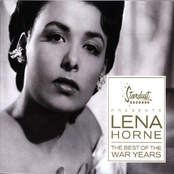 Best of the War Years 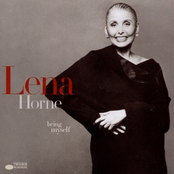