A versatile drummer, Lenny White is still best-known for being part of Chick Corea's Return To Forever in the 1970's. White was self-taught on drums and he largely started his career on top, playing regularly with Jackie McLean (1968) and recording "Bitches Brew" with Miles Davis in 1969. White was soon working with some of the who's who of jazz including Freddie Hubbard, Joe Henderson, Woody Shaw, Gato Barbieri, Gil Evans, Stanley Clarke and Stan Getz among others. The Adventures of Astral Pirates 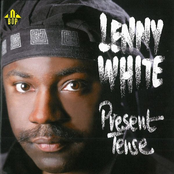 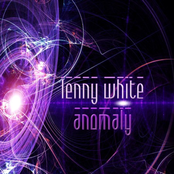 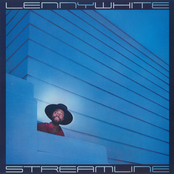 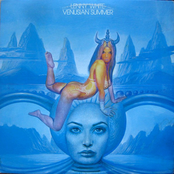 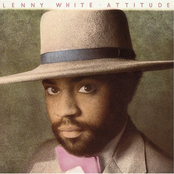 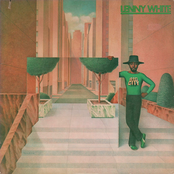 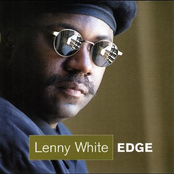