Otha Leon Haywood (February 11, 1942 – April 5, 2016) was an American funk and soul singer, songwriter and record producer. He is best known for his 1975 hit single "I Want'a Do Something Freaky to You", which has been much sampled by Dr. Dre and others. Born in Houston, he listened to the blues as a child and started playing piano at the age of three. In his teens, he performed with a local group and worked as an accompanist to blues musician, Guitar Slim. 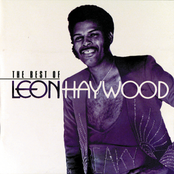 The Best Of Leon Haywood

Come and Get Yourself Some 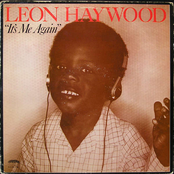 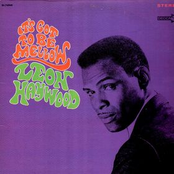 It's Got to Be Mellow 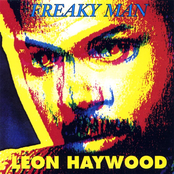 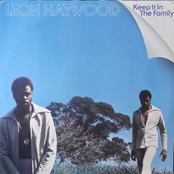 Keep It In The Family