Lester Willis Young (August 27, 1909 – March 15, 1959), nicknamed "Pres" or "Prez", was an American jazz tenor saxophonist and sometime clarinetist. Coming to prominence while a member of Count Basie's orchestra, Young was one of the most influential players on his instrument. In contrast to many of his hard-driving peers, Young played with a relaxed, cool tone and used sophisticated harmonies, using "a free-floating style, wheeling and diving like a gull, banking with low, funky riffs that pleased dancers and listeners alike". 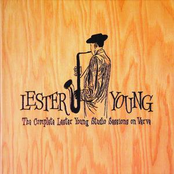 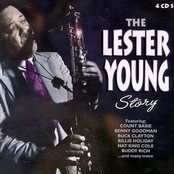 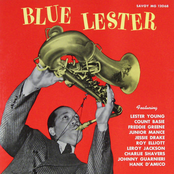 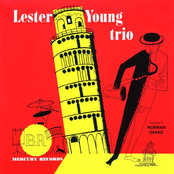 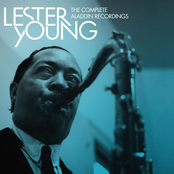 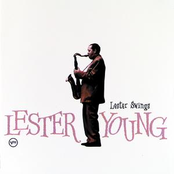 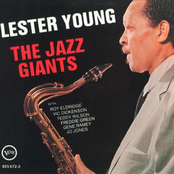 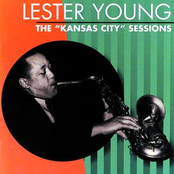 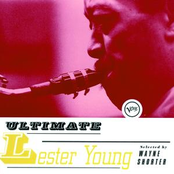 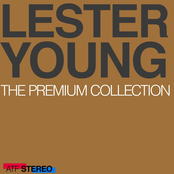 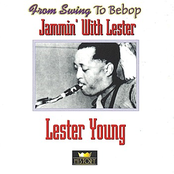 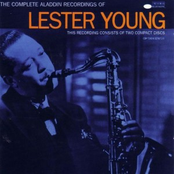 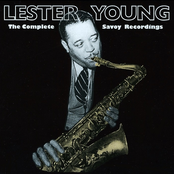