Letta Mbulu (Soweto, 23 August 1942) is a South African jazz singer born and raised in Soweto. She has been active since the 1960s, but left South Africa for the United States in 1965 due to Apartheid. In the U.S. she worked with Cannonball Adderley and Harry Belafonte. Her singing can also be heard in Roots (TV miniseries), The Color Purple, and she was a guest on a Season 6 episode of Soul Train. 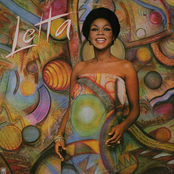 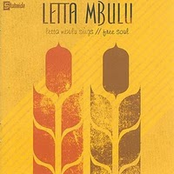