Lettuce Rage! Release Date: 2008 Label: P-Vine The second studio set from this sideman supergroup of sorts follows its debut by six years but maintains a similar approach. While the first album recorded by the eight-piece ensemble (that gets together only sporadically between other full time gigs) was funk-influenced, this is pure '70s styled retro funk. Think Earth, Wind & Fire, P-Funk, the Crusaders, Tower of Power, James Brown, Rufus with Chaka Khan, you get the idea. 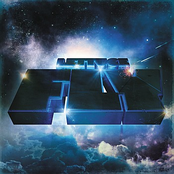 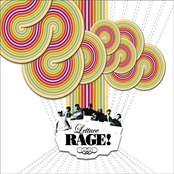 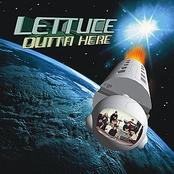 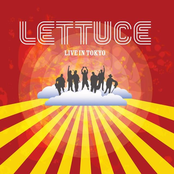