#1 Linx were a British soul/funk band consisting of David Grant, Bob Carter (keyboards), Andy Duncan (drums), Canute Edwards (guitar) and Peter Martin (bass) (aka Sketch). After their first hit in 1980, the band slimmed down to a duo of Grant and Martin. They had six entries on the UK Singles Chart from mid-1980 until mid-1982. Their biggest success was "Intuition", which reached number 7 in early 1981. Other hits included "You're Lying" and "So This is Romance". 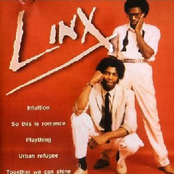 The Best of Linx 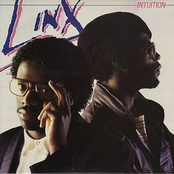 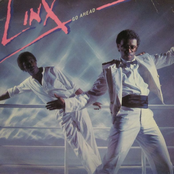 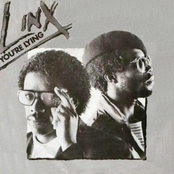 Light of the World