Lizz Wright is a U.S. jazz singer and composer. In 2000 Wright joined the Atlanta-based vocal quartet In the Spirit, which soon achieved critical acclaim; in 2002 she signed a recording contract with Verve Records. Her first album, Salt, was released in 2003 (reaching number two on the Billboard Top Contemporary Jazz chart in 2004), followed by Dreaming Wide Awake in June 2005 (reaching number one on the Top Contemporary Jazz chart in 2005 and 2006). 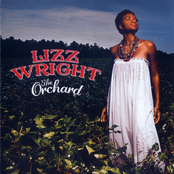 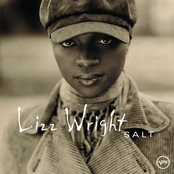 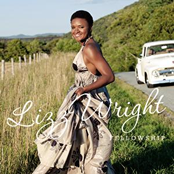