John William Baldry, popularly known as Long John Baldry (January 12, 1941 – July 21, 2005) was a pioneering blues singer from England. He sang with and influenced many notable British musicians with Rod Stewart and Elton John appearing in bands led by Baldry at various stages of the 1960s. He enjoyed pop success in the UK where "Let The Heartaches Begin" reached #1 in 1967 and in Australia where his duet with Kathi McDonald "You've Lost That Lovin' Feelin'" reached the top 5 of the charts in 1980. 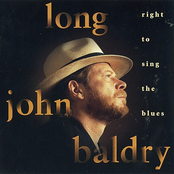 Right to Sing the Blues 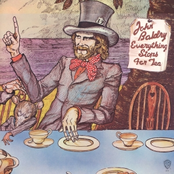 Everything Stops for Tea 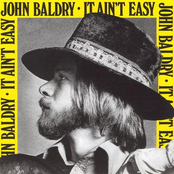 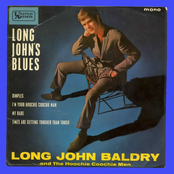 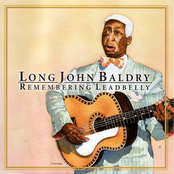 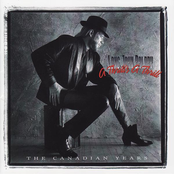 The Best of Long John Baldry 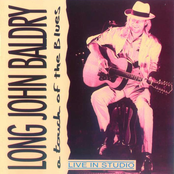 A Touch Of The Blues