John Thurman Hunter Jr. (July 13, 1931 – January 4, 2016), known by the stage name Long John Hunter, was an American Texas blues and electric blues guitarist, singer and songwriter. He released seven albums in his own name, and in his later years found critical acknowledgement outside of his homeland. Hunter's best known tracks are "El Paso Rock" and "Alligators Around My Door", the latter of which Hunter co-wrote with Bruce Iglauer. Hunter was born in Ringgold, Louisiana. 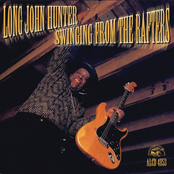 Swinging from the Rafters 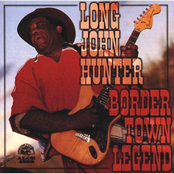 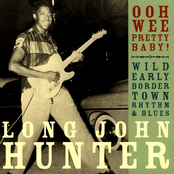