Alfonzo "Lonnie" Johnson (February 8, 1894 – June 6, 1970) was a pioneering blues and jazz singer/guitarist born in New Orleans, Louisiana. There is some dispute over the year of his birth, but 1894 is what appears on his passport. Lonnie Johnson's early recordings are the first guitar recordings that display a single-note soloing style with use of string bending and vibrato. While it cannot be proven that this contains the influence of earlier players who did not record, it is the origin of Blues and Rock solo guitar. 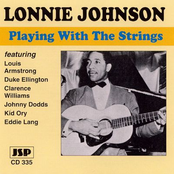 Playing With the Strings 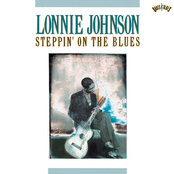 Steppin' On The Blues 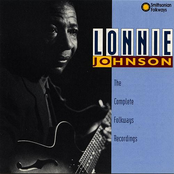 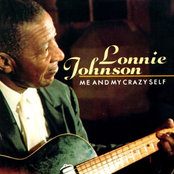 Me and My Crazy Self 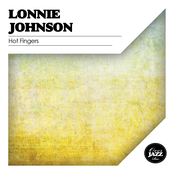 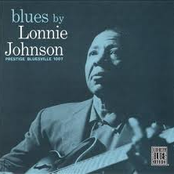 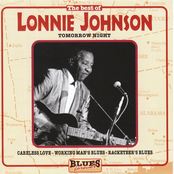 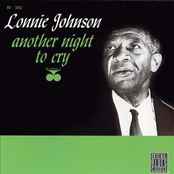 Another Night to Cry