Lonnie McIntosh (July 18, 1941 – April 21, 2016), known by his stage name, Lonnie Mack, was an American rock, blues, and country singer-guitarist. As a featured artist, his recording career spanned the period from 1963 to 1990. He remained active as a performer into the early 2000s. Mack played a major role in transforming the electric guitar into a lead voice in rock music. Best known for his 1963 instrumentals, "Memphis" and "Wham!", he has been called a rock-guitar "pioneer" and a "ground-breaker" in lead guitar soloing. 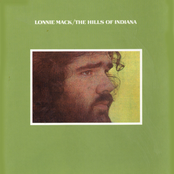 The Hills Of Indiana 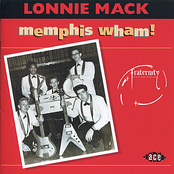 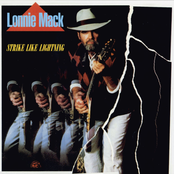 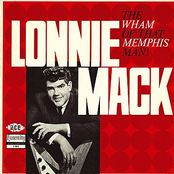 The Wham Of That Memphis Man! 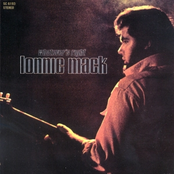 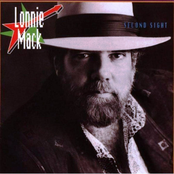 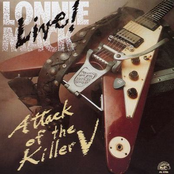 Attack of the Killer V