Lou Donaldson (November 1, 1926) is a jazz alto saxophonist, born in Badin, North Carolina. He is best known for his soulful, bluesy approach to the alto saxophone, although in his formative years he was, as many were of the bebop era, heavily influenced by Charlie Parker. Donaldson attended North Carolina Agricultural and Technical State University in Greensboro in the early 1940s. He enlisted in the U.S. Navy during World War II and was trained at the Great Lakes bases in Chicago 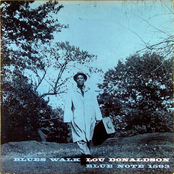 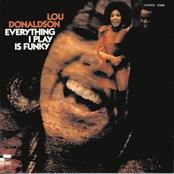 Everything I Play Is Funky 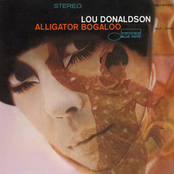 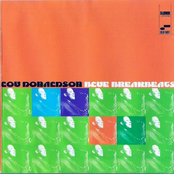 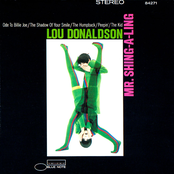 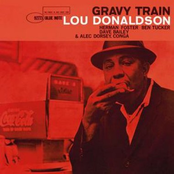 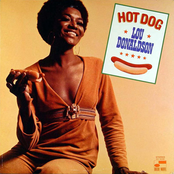 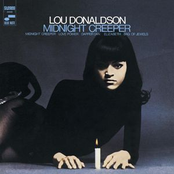 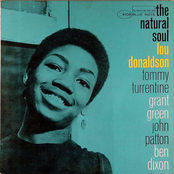 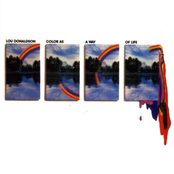 Color As A Way Of Life 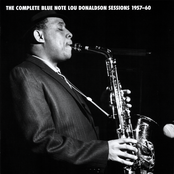 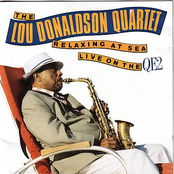 Live On The QE2 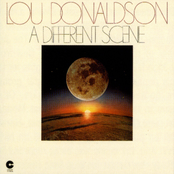 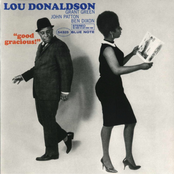 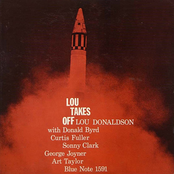 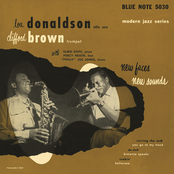 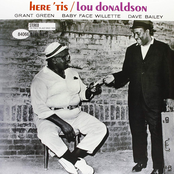 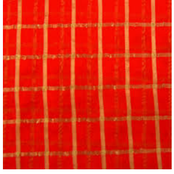 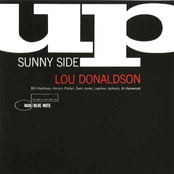 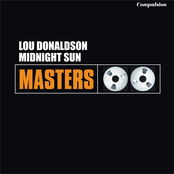 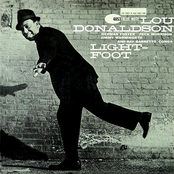