Louie Austen is an Austrian downtempo / jazz artist from Vienna who mixes jazz with funk using electronic beats. His songs also feature a lot of vocals, mostly sung by himself. He was discovered by Mario Neugebauer at a hotel bar in Vienna in 1998. Mario also composed and produced his first album: Consequences in 1999, which was released by cheap records Vienna. For the next two albums Mario was joined by Patrick Pulsinger. Those albums appeared in licence cooperation with Kitty-Yo in Berlin. 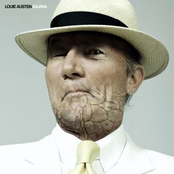 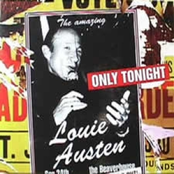 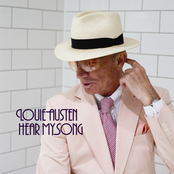 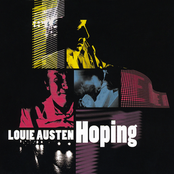 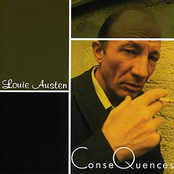 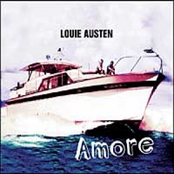 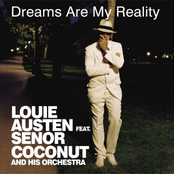 Dreams Are My Reality 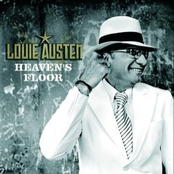 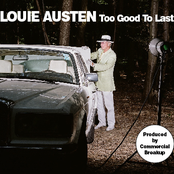 Too Good To Last EP 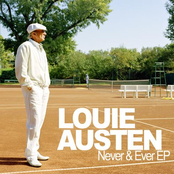 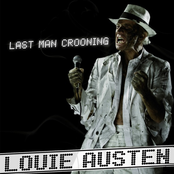