Louis Jordan (July 8, 1908 - February 4, 1975) was a pioneering African-American jazz and rhythm & blues musician and songwriter who enjoyed his greatest popularity from the late 1930s to the early 1950s. Known as "The King of the Jukebox", Jordan was highly popular with both black and white audiences in the later years of the swing era. Jordan was one of the first black recording artists whose popularity crossed over into the mainstream white audience and who scored hits on both the "race" charts and the mainstream white pop charts. 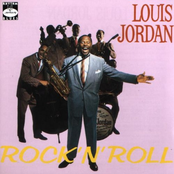 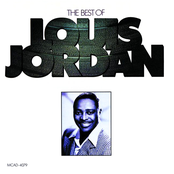 The Best Of Louis Jordan 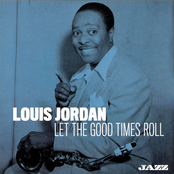 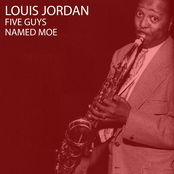 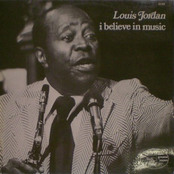 I Believe in Music 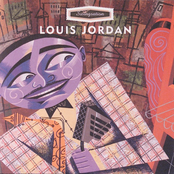