Louisiana Red (born Iverson Minter, March 23, 1932, Bessema, Alabama, United States - died February 25, 2012, Hanover, Germany) was a blues guitarist, harmonica player, and singer, who has recorded more than 50 albums. Louisiana Red has played with just about every major bluesman you can name, some of the most memorable encounters being his jams with B.B.King and Muddy Waters. But it doesn’t matter who he plays with or where he appears - Louisiana Red brings the same intensitiy and enthusiasm to every stage he appears on 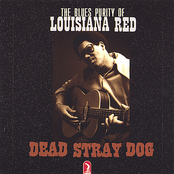 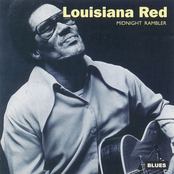 A Different Shade of Red 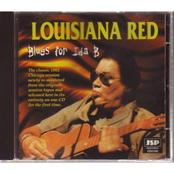 Blues For Ida B 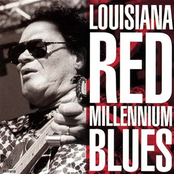 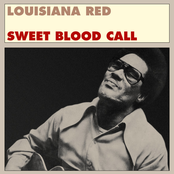 No Turn on Red