Lucky Peterson (born Judge Kenneth Peterson in Buffalo, NY, on 13 December 1964; died 17 May 2020) was an American musician who played contemporary blues, fusing soul, R&B, gospel and rock and roll. Peterson played his first gig at age three. By the time he was five, he had already recorded his first single, produced by none other than the legendary Willie Dixon. Before Peterson turned six, his career had been propelled into the national spotlight with television appearances on The Ed Sullivan Show 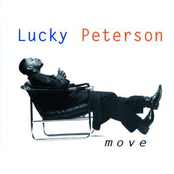 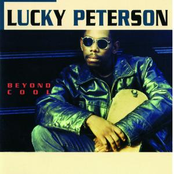 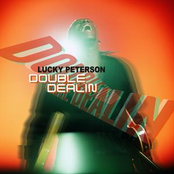 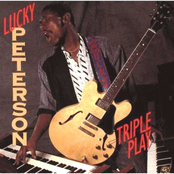 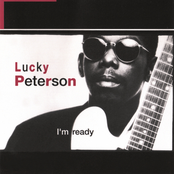 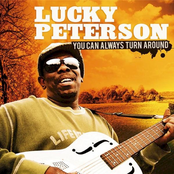 You Can Always Turn Around 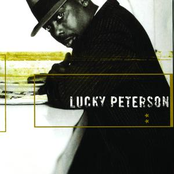 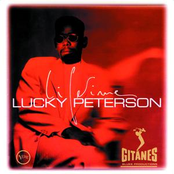 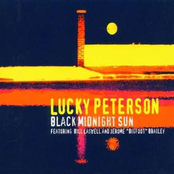 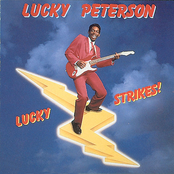 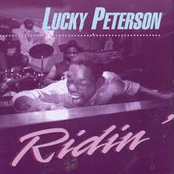