Luther Dickinson (born Luther Andrews Dickinson, 18 January 1973, Memphis, Tennessee, United States) is the lead guitarist and vocalist for the North Mississippi Allstars as well as lead guitarist, since 2007, for The Black Crowes. He has also recorded as Luther Dickinson & the Sons of Mudboy and with The South Memphis String Band. A gifted guitarist with an eclectic range of influences, Luther Dickinson has earned a reputation as an innovator in modern blues while also having a keen understanding and respect for its rich history. 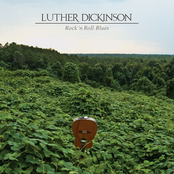 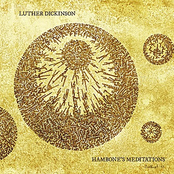