Lyambiko is a pseudonym of German singer Sandy Müller and the name of a band she fronts, with USA's Marque Lowenthal (piano), Canadian Robin Draganic (bass) and German Torsten Zwingenberger (percussion). A trio of Lowenthal, Draganic and Zwingenberger had been playing together for several years when they found Müller. Müller, born in Thüringen to an amateur musician from Tanzania and a German mother, had begun to sing jazz only a year before the trio was formed. 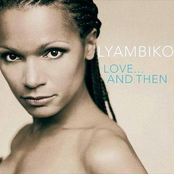 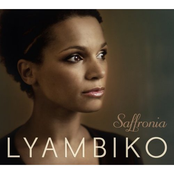 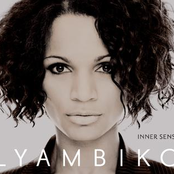 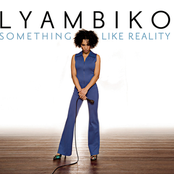 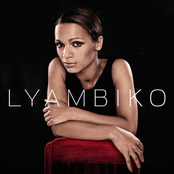 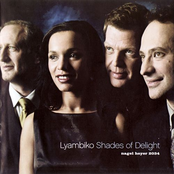 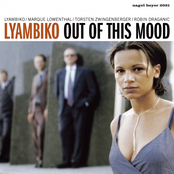 Out of This Mood