Macaco is a multicultural musical band from Barcelona, created in 1997 when ex-Magia Animal, Dr. No, and Ojos de Brujo, Macaco (Dani Carbonell) joined La Hermandad Chirusa, a band formed by talented musicians from Argentina, Colombia, Brazil, and Spain, to make his first solo record. The band has changed much over the years, the only exception being Dani. The band members come from different countries such as Brazil, Cameroon, Venezuela and Spain. 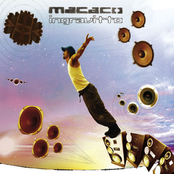 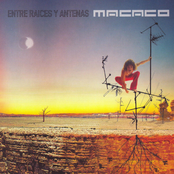 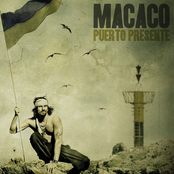 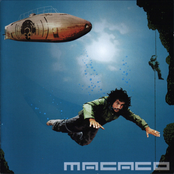 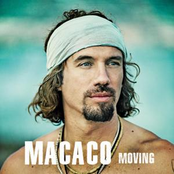 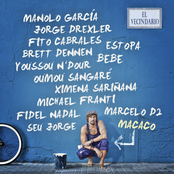 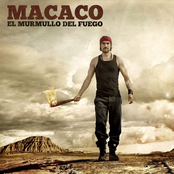 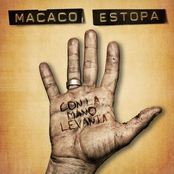 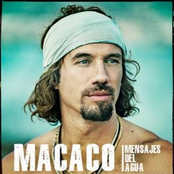