Maceo Parker (born February 14, 1943) is a noted African-American funk and soul jazz saxophone player, best known for his contributions to James Brown's distinct sound. He was born in Kinston, North Carolina in a musically-rich environment. His mother and father sang in a church and both his brothers are accomplished musicians (drums and trombones). He and his brother, Melvin Parker, joined James Brown in 1964; in his book Brown says that he originally wanted Melvin as his drummer but agreed to take Maceo under his wing as part of the deal. 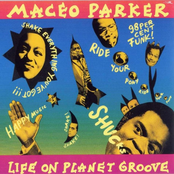 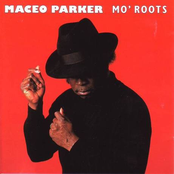 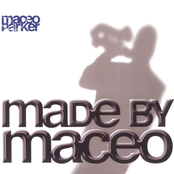 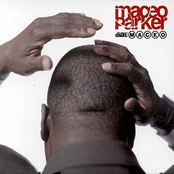 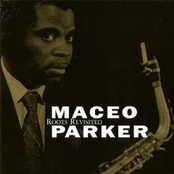 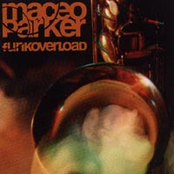 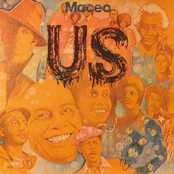 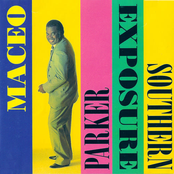 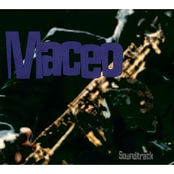 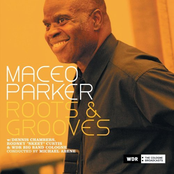 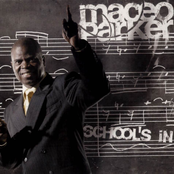 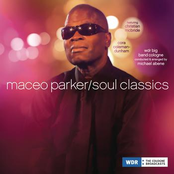 Keep Your Soul Together