There is more than one artist that goes by the name Madhouse: 1) Madhouse was the name of a post-punk band which lasted from 1983 to 1986, fronted by Monica Richards. In 1984, after recording and releasing Madhouse (their self-titled album) on FOY Records, they became a staple of the Washington, D.C., punk scene. They joined other dark 1980s punk bands, including Xmal Deutschland, TSOL, and UK Decay, in the underground scene of the time. 2) Madhouse 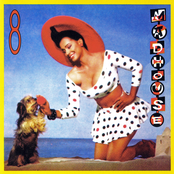 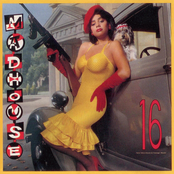 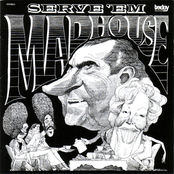 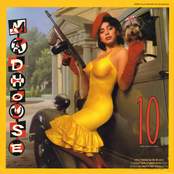 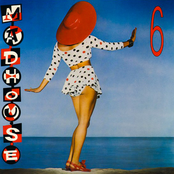 Prince and the New Power Generation