Magic Slim was forced to give up playing the piano when he lost his little finger in a cotton gin mishap. He moved first to nearby Grenada.He first came to Chicago in 1955 with his friend and mentor Magic Sam. The elder Magic (Sam) let the younger Magic (Slim) play bass with his band, and gave him his nickname. At first Slim was not rated very highly by his peers. He returned to Mississippi to work and got his younger brother Nick interested in playing bass. 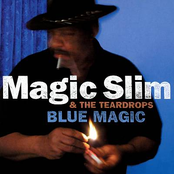 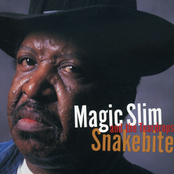 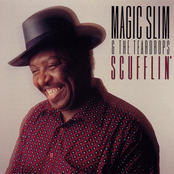 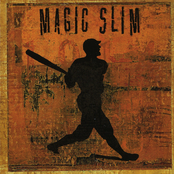 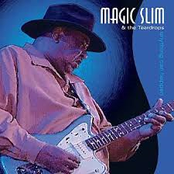 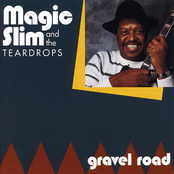 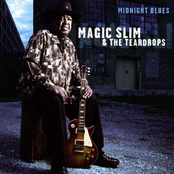