Mahmoud Ahmed (Amharic: ማሕሙድ ኣሕመድ) (born May 8, 1941) is an Ethiopian singer of Gurage ancestry. Born in Addis Ababa, Ethiopia, Mahmoud shined shoes in that city before becoming a handyman at the Arizona Club, where he first sang professionally in the early 1960s. He sang for the Imperial Body Guard Band until 1974, and recorded with other bands for the Amha and Kaifa record labels throughout the 1970s. He opened his own music store in Addis Ababa's Piazza district during the 1980s while he continued his singing career. 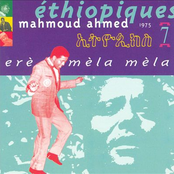 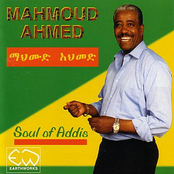 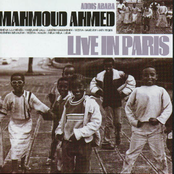 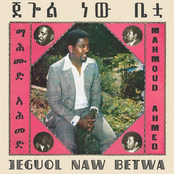