Malcolm Earl Waldron (August 16, 1926 – December 2, 2002) was an American jazz and world music pianist and composer. Born in New York City, his jazz work was chiefly in the hard bop, post-bop and free jazz genres. He is known for his distinctive chord voicings and adaptable style, which was originally inspired by the playing of Thelonious Monk. After obtaining a B.A. in music from Queen's College, New York, he worked in New York City in the early 1950s with Ike Quebec, "Big" Nick Nicholas, and rhythm and blues groups. 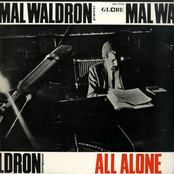 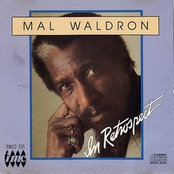 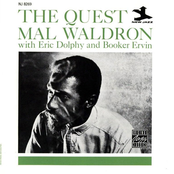 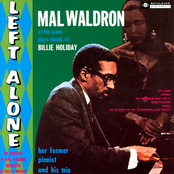 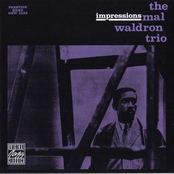 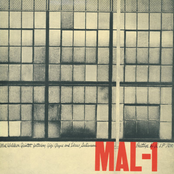 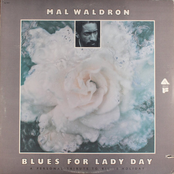 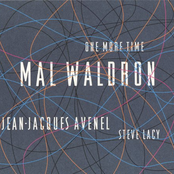 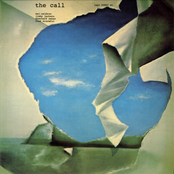 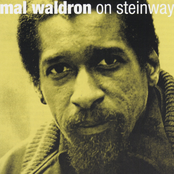 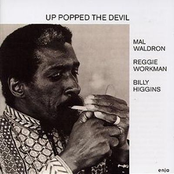 Up Popped the Devil 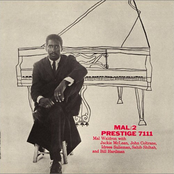 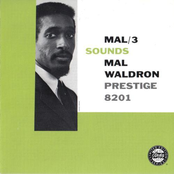