Mance Lipscomb (April 9, 1895 – January 30, 1976) was an American blues singer, guitarist and songster. Born Beau De Glen Lipscomb near Navasota, Texas, United States, he as a youth took the name of 'Mance' from a friend of his oldest brother Charlie ("Mance" being short for emancipation). Lipscomb was born April 9, 1895 to an ex-slave father from Alabama and a half Native American (Choctaw) mother. Lipscomb spent most of his life working as a 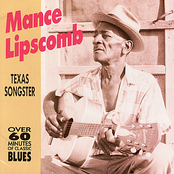 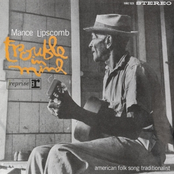 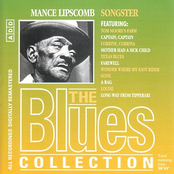 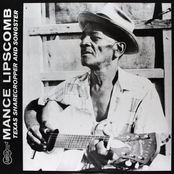