There are at least four projects called Mandigo. 1. Mandingo was the seventies exotica brain child of British orchestra leader Geoff Love (1917–1991). Having played in Easy Listening bands such as the poetically named Manuel And The Music Of The Mountains before, he decided to go into a totally different direction. With the help of producer Norman Newell (1919–2004), he gathered session musicians around him, got hold of talented song writers and unleashed a highly explosive mixture of African rhythms 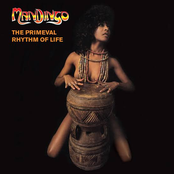 The Primeval Rhythm Of Life 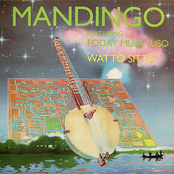