Marc Moulin (1 September 1942 - September 26, 2008) was a Belgian musician and journalist (print, radio, TV). He was a member of the avant-garde rock band Aksak Maboul in 1977 and formed the pop group Telex in 1978. Moulin was one of Belgium's jazz legends, making jazz-influenced records for over 30 years. Belgian keyboardist Marc Moulin has been a jazz craftsman for more than three decades. A leader in the field of acid jazz, he began his career by playing the piano in the '60s throughout Europe. 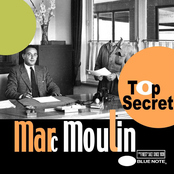 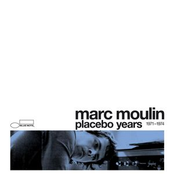 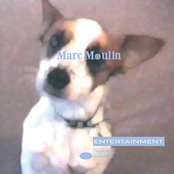 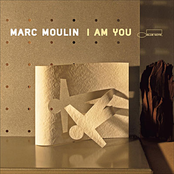 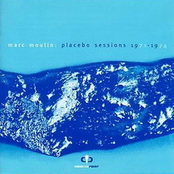 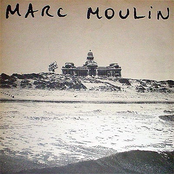 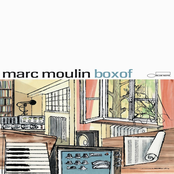